Nickelback is ready to hit the road. The band just announced dates for their Get Rollin’ Tour, featuring country star Brantley Gilbert on non-festival dates, along with up-and-coming country artist Josh Ross.

The tour kicks off June 12 in Quebec City, Canada, and hits the U.S. on June 30 in Auburn, Washington. They’ll be on tour most of the summer, with the trek wrapping August 30 in Belmont Park, New York.

Tickets for the tour go on sale Friday at 10 a.m. A complete list of dates can be found at Nickelback.com.

The tour is in support of Nickelback’s most recent album, Get Rollin’, which was their first album in five years. It dropped in November.

And to coincide with the tour announcement, Nickelback, who’ll be inducted into the Canadian Music Hall of Fame at the JUNO Awards on March 13, is set to perform on The Kelly Clarkson Show on Tuesday. The show airs on NBC at 3 p.m.

Inkcarceration 2023: A Nu-Metal Nostalgia Trip or a Missed Opportunity?

This Kid Is Gonna Be Trouble 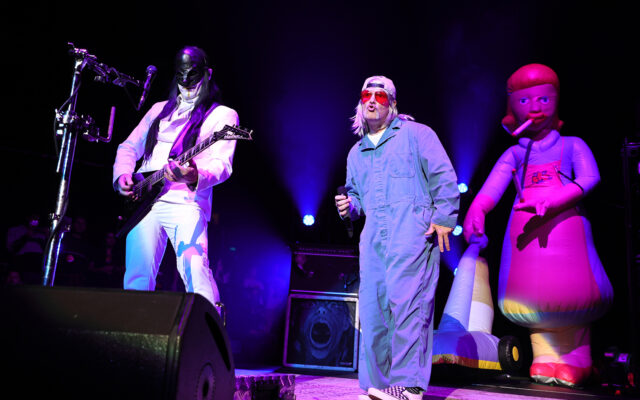 Inkcarceration 2023: A Nu-Metal Nostalgia Trip or a Missed Opportunity?