Disturbed‘s new album Divisive has arrived, and with it comes a duet with Ann Wilson.

The Heart vocalist guests on a new song called “Don’t Tell Me,” which finds her harmonizing with frontman David Draiman as they sing about an ending relationship.

Along with “Don’t Tell Me,” Divisive features the previously released songs “Hey You,” “Unstoppable” and “Divisive.” Disturbed has also premiered a video for the album cut “Bad Man,” which consists of 10,000 frames of AI-generated images. You can watch that streaming now on YouTube.

Divisive is Disturbed’s eighth studio album and the follow-up to 2018’s Evolution.

Premiere: Watch Classless Act strip down “All That We Are” for upcoming acoustic EP

What Did Dave Call Chuck? 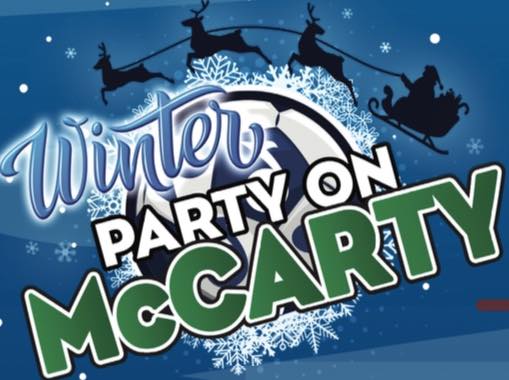